Clearly, this could have major repercussions for our weight management goals. MYZONE provides us with data on how long and hard we exercise, so that part of the equation is taken care of. Many other technologies help us track the calories in our foods.

But what about calories burned during a workout?

Many of us use MYZONE to track how many calories we burn during a workout, whether we’re keeping close track of our caloric intake and expenditure (output) or simply glancing at our total calories burned at the end of our sweat session.

In this post, we address caloric expenditure—the science behind it, how MYZONE estimates it, and takeaways for you as a MYZONE user and exerciser.

First, let’s briefly talk about the science behind measurement of caloric expenditure. 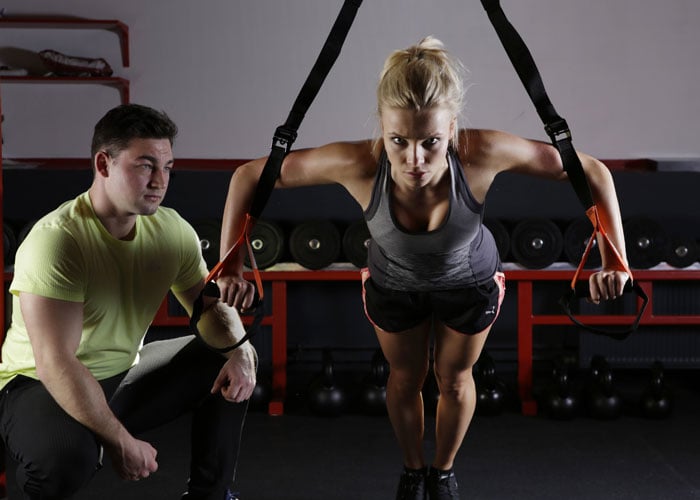 What is a calorie?

A calorie is energy produced in the form of heat. More specifically, it is the amount of heat energy required to raise the temperature of 1 gram of water from 15 to 16 degrees Celsius.

What are some ways to measure caloric expenditure?

There are many ways to measure caloric expenditure. The most accurate methods take place in laboratories and require expensive equipment, as well as expert supervision. For example, one form, direct calorimetry, requires a person to stay in an insulated chamber. Researchers measure caloric expenditure as temperature changes in the water that flows through coils located on top of the chamber.

Another method is called open-circuit spirometry. This is one of the most common methods used in laboratory settings. Basically, a person wears a face mask connected to a piece of equipment called a metabolic cart. The volume of air they inhale and exhale, as well as the concentration of gases in their expired air, is measured. Then their caloric expenditure is determined.

While the above examples are the most accurate methods to measure caloric expenditure, you can probably see some of their limitations, including time, expense, and resources. As such, they're not the most commonly used methods among exercisers. 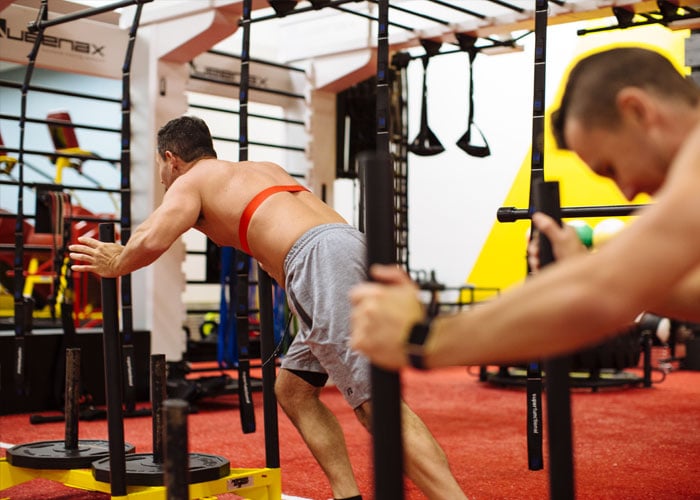 To put it simply: we exercise -> our body uses more oxygen to produce energy -> our VO2 increases to reflect this change, and our circulation rate (heart rate) increases. 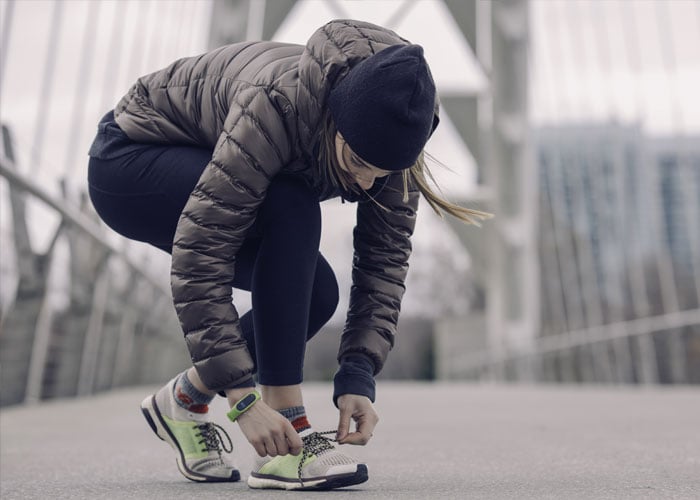 Numerous studies have set out to develop equations to estimate caloric expenditure based on heart rate, and numerous other studies have sought to validate those equations. We know a lot based on the existing body of research:

How does this relate to MYZONE?

MYZONE estimates caloric expenditure using an equation that was developed in a study published in the Journal of Sports Sciences in 2005. In this study, participants performed steady state exercise on a cycle ergometer or treadmill at multiple exercise intensities. Heart rate and VO2 were measured throughout. The equation derived from this study was then validated during treadmill running, cycling, stationary rowing, and stationary stair-climbing. The researchers determined that their equation is an improvement to other formulas. The equation takes into consideration the user’s sex, weight, age, and heart rate—essentially, as much information about each user as is available. However, Myzone does not track calories in the light gray zone. The equation is most accurate at intensities above 50% (this is also to keep aligned with the intensity at which we begin to award MEPs). 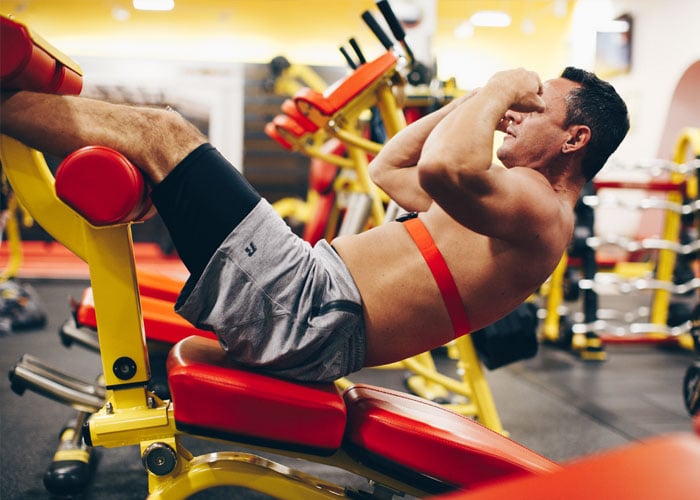 Given the research available on caloric expenditure, here is what we take away as MYZONE master trainers and users:

We hope this post has provided valuable information to you!

We are excited to announce we will continue to support the physical activity community by offering free live gym classes ...

As a member of the board of directors, Myzone has joined the Physical Activity Alliance in urging the incoming administration to prioritize physical ...