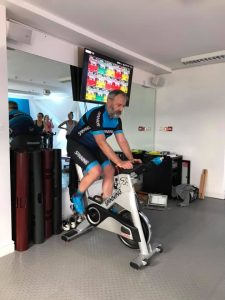 "Myzone is fast becoming one of my best purchases, ever"

Myzone is fast becoming one of my best purchases, ever. My business, Core Fitness Studio, has been open since 2005 offering a functional fitness Pilates studio, small group personal training, and in 2011 I purchased 20 bikes to incorporate spinning into my boutique studio. I discovered Myzone at a fitness convention, Blackpool, and realized it was time to get some tech into the studio. I purchased Myzone along with new bikes that pick up Myzone’s technology on the console and it has been great ever since.

I regularly loan out 3 of my demo belts to enthusiasts who always go on to purchase their own belts. I started an 8-week weight loss Spinning program and sold 14 Myzone belts throughout my first program, which have proven to be immensely beneficial to the participants. No matter what class someone takes, whether Spinning, CrossCore, Pilates or HIIT training, Myzone has been a great addition all-around and is constantly providing benefits. 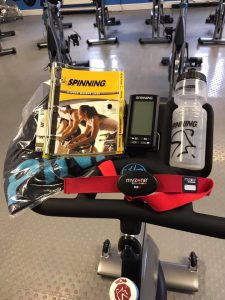 During the weight loss program, I truly believe the members wouldn’t have had the same kind of results that they achieved if it weren’t for the Myzone belts. Out of 14 people, the average weight loss in the first four weeks of the program was eight pounds and eight inches. Because of the success, I’m continuing to run the 8-week weight loss program every eight weeks with the goal for it to be completely booked out every time. 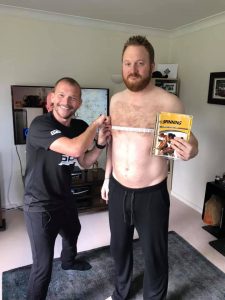 In addition, I sell the belts separately for £79.99 combined with two free classes. I’ve just bought my 5th pack of Myzone belts and have already sold over 45 belts in total. With this strategy, I plan to make enough sales to pay the monthly fee plus wages for my instructors. Fingers crossed.

The gamification feature of challenges and zone match is awesome, especially combined with my brand-new bikes and CrossCore. Previously we encouraged our members to purchase some form of tracker such as a Fitbit or Apple watch to help monitor their workouts. With Myzone, however, members can see their own heart rate on a big screen instead of a watch, it’s easier to coach to and really grabs people’s attention. Being able to see the live feedback on the screen combined with the gamification and community aspect of Myzone has increased retention and has been overall great for my studio. The multitude of videos and photos of Myzone in use at my studio has helped me to get my studio name out there and start get a good following on my Facebook page, Core Fitness Studio.

So, a big thank you to the Myzone Team who are great and enthusiastic. 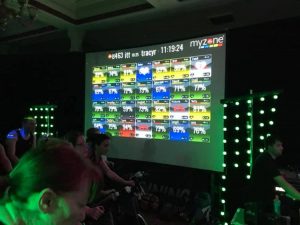 I’ve seen Myzone and have used it many times at Blackpool, but never felt the need to team up with Myzone, however, after several years sitting on my hands I decided I needed to give a new strategy a try.

Everybody I spoke to about Myzone were full of praise for the system, from Athleticum, Spinning, Sarah Morelli, Neil Fitton and Lee Drayton, I only heard good things of the product. Being able to see and hear about the success from a fellow gym/studio owner is what truly convinced me to install the system. 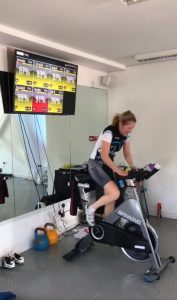 So, I’m sharing my story to say what a business enhancing asset Myzone is for my studio, but also for my clients who are changing their lives for the better. One chap I’ve been coaching has lost a life changing 15 pounds and 10 inches off his body in just 4 weeks, and Myzone has played a significant role in his journey. Overall, it has increased membership rates and retention rates, not to mention every person that just came off the 8-week program signed up for monthly memberships. Myzone has completely changed my business and I wouldn’t do without it now, Myzone is here to stay. 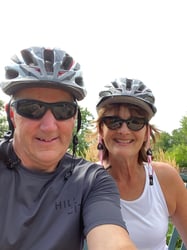 Embracing the process and understanding how to deal with setbacks is Shannon Ruffalo's secret to remaining motivated with fitness over the long term.