Richard Burley, 54, is a sports and action photographer who also owns his own business, based in the UK. This means he often leads a hectic lifestyle where work often gets prioritised over his training, particularly as his job requires him to be fully immersed in the event. However, since being introduced to Myzone in June 2022, Richard has come on an impressive personal journey. in

An injury in 2021 resulted in his wishing to lose weight. After a strong first few months, supported by a personal trainer, Richard lost 8kg. However, he quickly saw his weight loss plateau.

He realised he needed some further inspiration, particularly as he was exceptionally busy with work and travel, making healthy lifestyle habits much more difficult.

“The most appropriate action for me to take was to focus on my exercise. I was visiting the Bannatyne, Burton upon Trent regularly, 2-3 times a week, and mixing things up between weights and cardio spin classes.

“I ended up in a class led by Warren, one of the spin instructors, and during this activity, the group was given the opportunity to indulge in a 45-minute ride working at an 80% heart rate. This was a bit of a turning point as I could see the benefit of this activity and quite enjoyed working in a more targeted way. But I didn’t have the wearable tech to monitor my performance and previous dabbles with a device didn’t work out.”

However, Richard was aware of Myzone through both his work at Spartan races and his club’s large effort screens.

“I got a Myzone Switch and started to do regular Wattbike sessions. Each time working at over 80% heart rate for more than 45 minutes. I kept an eye on my heart rate throughout each session, and this was useful in upping my work rate when things dropped lower than my target. Previously, this would have required guesswork and I’d have defaulted to how I was feeling.”

The introduction of being able to track his effort alongside mixing up the equipment and playlists meant a newfound fire.

In August 2022, just three months after investing in Myzone, Richard hit his 18kg target weight loss. In September, this progressed further to 20kg and he’s now working towards a new 25kg target!

“I was 110.6kg, so the volume of weight loss is significant,” Richard explains. “My friends often ask how I feel now the weight has gone. Put simply, it is like I’ve called in the fountain of youth! Aches and pains are reduced, energy levels are through the roof – especially noticeable after a gym session and I feel much better about myself generally.”

To support his end goal Richard also took on a few other challenges along the way, including an incredible 30km run at a local Big Bear event!

Using Myzone for your wellbeing goals

“I found the switch simple to use. The three options of how to wear it meant it was useful when switching from the bike to a run to a swim on different training days. The app is very simple to use, gives a good summary of each workout, and adds targets to achieve. The calorie burn element is useful as it’s handy to pitch this against any daily targets and to decide if I can have a treat or two – or not!

“I use the calorie data as my workout target. I’ll look for each session to be 1000 calories burnt. This can be very motivating when I’m flagging during a session or feeling a bit lazy about things.”

Richard also loves a bit of competition, as he explains: “There’s a bit of a competitive element too, looking at my own data on the big screens and seeing where I am with other Myzone users in the gym.”

The takeaways and long-term benefit

Having only forgotten his MZ-Switch twice at the gym, he can remember the session vividly, showing just how much of an integral part of his regime the product is.

“I find the information useful post-workout. But most importantly, during a workout, I’m getting information about my work rate and can adjust my efforts accordingly.

“I know I’m working harder than I did before I was using the Myzone Switch, and I know that on some days when I’m feeling lazy, having the data and monthly performance information holds me more to account.”

How to Sustain Motivation Through 2017 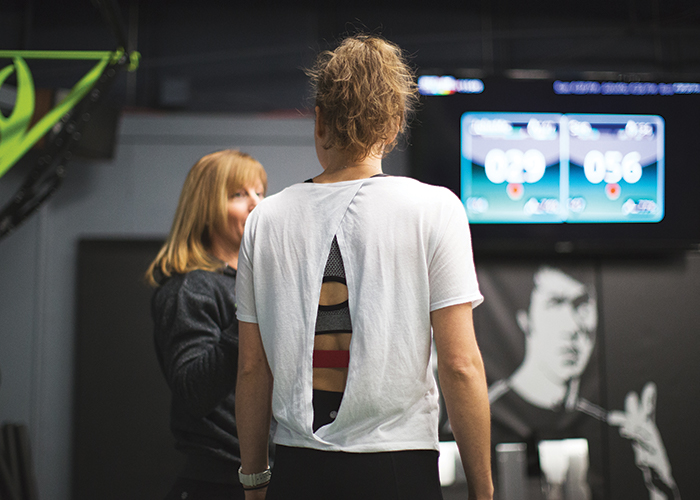 How to Sustain Motivation Through 2017 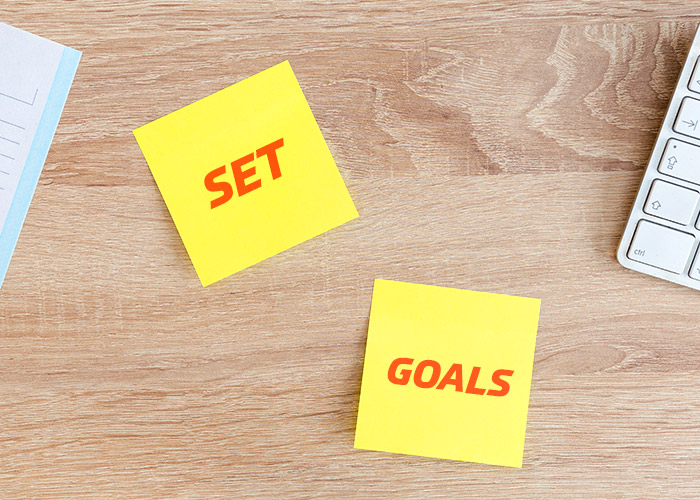 3 Ways to Increase Your Exercise Motivation