The positive effects of effort visibility

In an eight-week long study, we examined the motivation, performance and happiness of people exercising in different types of groups. Half of these groups could see their Myzone effort tiles on the screen while exercising and the other half could not. Within these broader conditions we had two different ability levels and two different group compositions. We had beginners and same level groups, advanced and same level groups as well as mixed groups, which included beginners and advanced together. 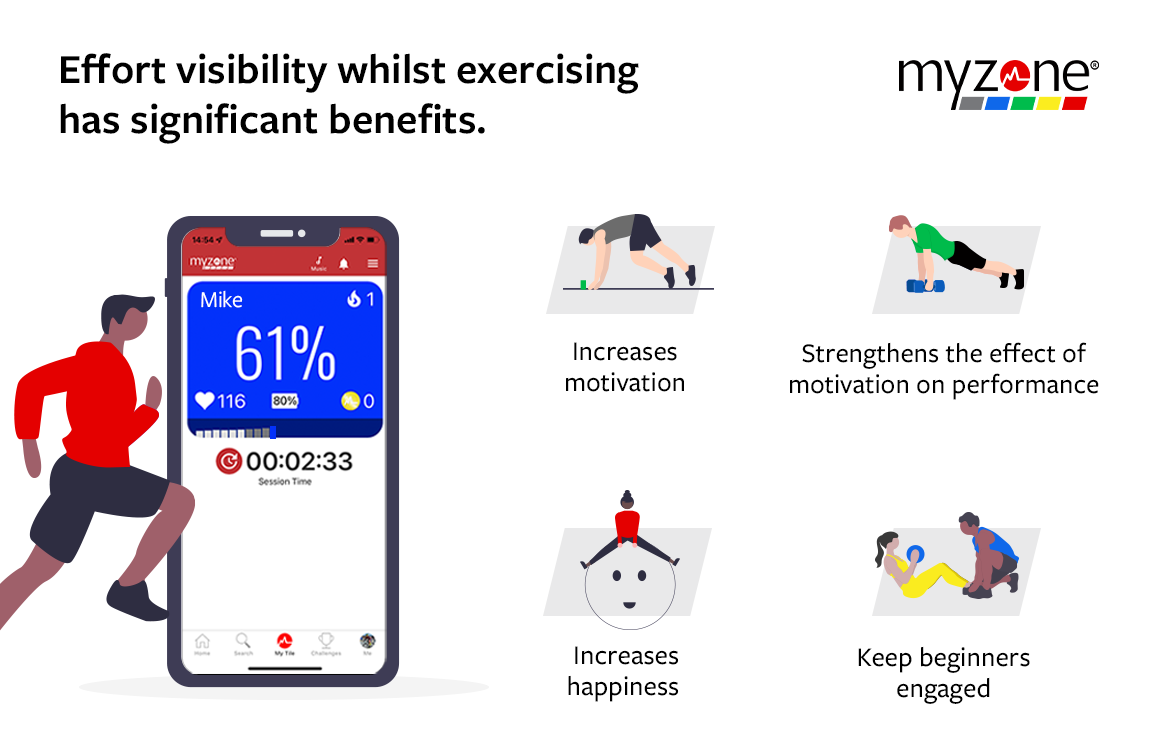 Beginners benefit most from effort visibility, but we need to acknowledge that beginners might feel intimidated by the MZ-3 belt or reluctant to try them. To break down this barrier, we recommend taster sessions or trial periods of Myzone belts with support and education on how to use them. This will help you increase new member motivation, happiness and performance early on in their gym experience, reducing beginner drops out.

For more information on how Myzone can increase effort visibility in your club, visit here.

Origin Fitness partners with Myzone to round out their all-in-one equipment solution, REDLINE®. 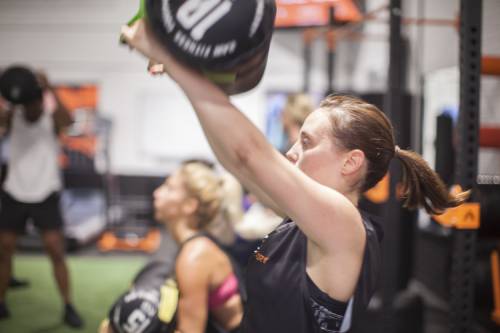 Origin Fitness partners with Myzone to round out their all-in-one equipment solution, REDLINE®. 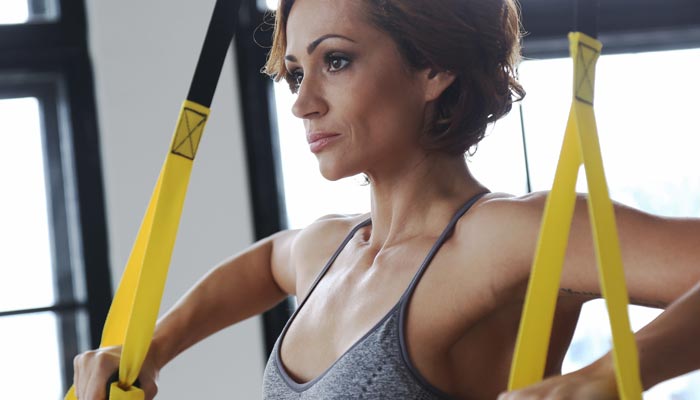 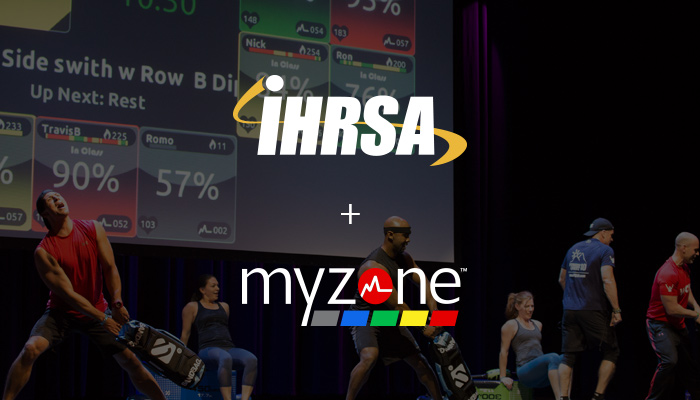