As part of the 2018 roadmap that was revealed at IHRSA in March, the next feature MZ-Instruct is now live!

With the latest software update Myzone has opened up a brand-new offering taking the Myzone system to a whole new level of engagement and motivation for users, clubs and trainers by introducing MZ-Instruct. Launching with over 100 Myzone exercise videos and other third-party providers, along with a number of the largest club chains in the world. The platform has a plethora of available assets. MZ-Instruct is set to secure Myzone’s position within the industry.

Dave Wright says “The much-anticipated release has arrived, and we are so pleased to finally let Myzone clubs utilize this new feature, which is offered at zero extra cost. Unlike other video supported functional classes in the industry, MZ-Instruct allows facilities to prescribe what zone a participant should exercise in. This is done via the color tile in each video. The trainer can teach, focus on form, motivate and enthuse the participants while driving zone training ".

As part of Myzone’s 2018 roadmap, the MZ-Fitness Test is already live, with MZ-Book, MZ-Body Scan, MZ-Motion and MZ-20 Home Scale preparing to be launched before the end of 2018.

Myzone selected as an approved vendor for Anytime Fitness 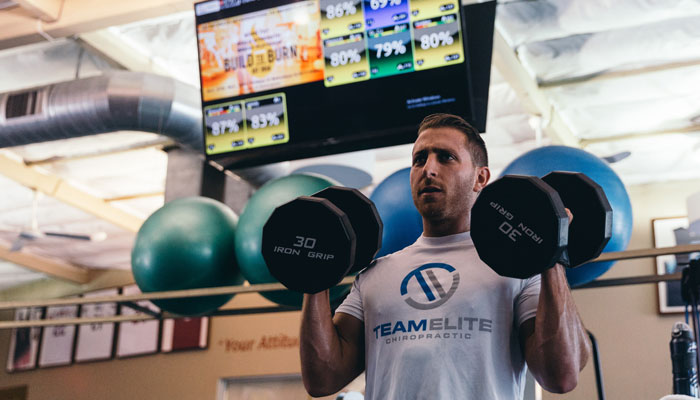