In a move to reward people to keep moving for longer, Myzone has added 10 years’ worth of status levels after the Hall of Fame.

The status additions – including badges such as Rockstar, Icon and Legend – have been added to the Myzone app so that anyone in or about to reach Hall of Fame have another decade of motivation, fun and healthy competition, every time they work out. 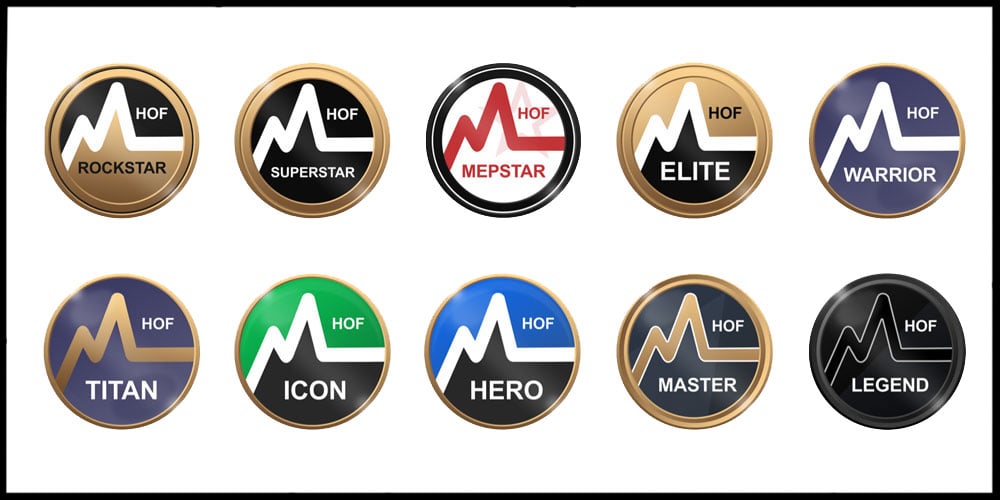 Another 10 years of making exercise fun for more people.

“As well as following our own development schedule, we’re always listening to the Myzone community and acting on anything where we see trends in feedback,” explains Leon Rudge, global head of product at Myzone.

“The Hall of Fame is made up of the most dedicated Myzone movers around, and we’d regularly hear people asking ‘what happens now?’ after they’d reached Hall of Fame status.

“With the latest status additions now live in the app, unveiled at IHRSA, the whole of the Myzone community has something to continue to strive for when it comes to the physical activity goals, even after they reach the hallowed Hall of Fame.

“Here’s to the next 10 years of making exercise more fun for more people.”

How do the Myzone status achievements work?

Myzone status achievements are based on how many months in a row they have achieved the World Health Organization’s minimum recommended guidelines for physical activity – at least 75 minutes of vigorous activity, or 150 minutes of moderate activity, per week.

This equates to 1300 Myzone Effort Points per month. This effort is rewarded by receiving Iron status for one month of earning 1300 MEPs. Myzone movers then progress through Bronze, Silver, Gold, Platinum and Diamond statuses until they reach the Hall of Fame, after 48 months of earning at least 1300 MEPs.

Before Hall of Fame, if you don’t meet the MEP count, you’ll maintain your status but lose any months gained towards the next status. If you go another month without earning 1300 MEPs, you drop to the previous status.

Once someone reaches Hall of Fame, however, they can’t drop below that status. Now, the new additions offer another 10 years of motivation and goal setting to keep more people moving for longer. For the full details see below, and for more information on Myzone statuses, visit myzone.org/status-rankings

The next 10 years of yzone after reaching Hall of Fame. 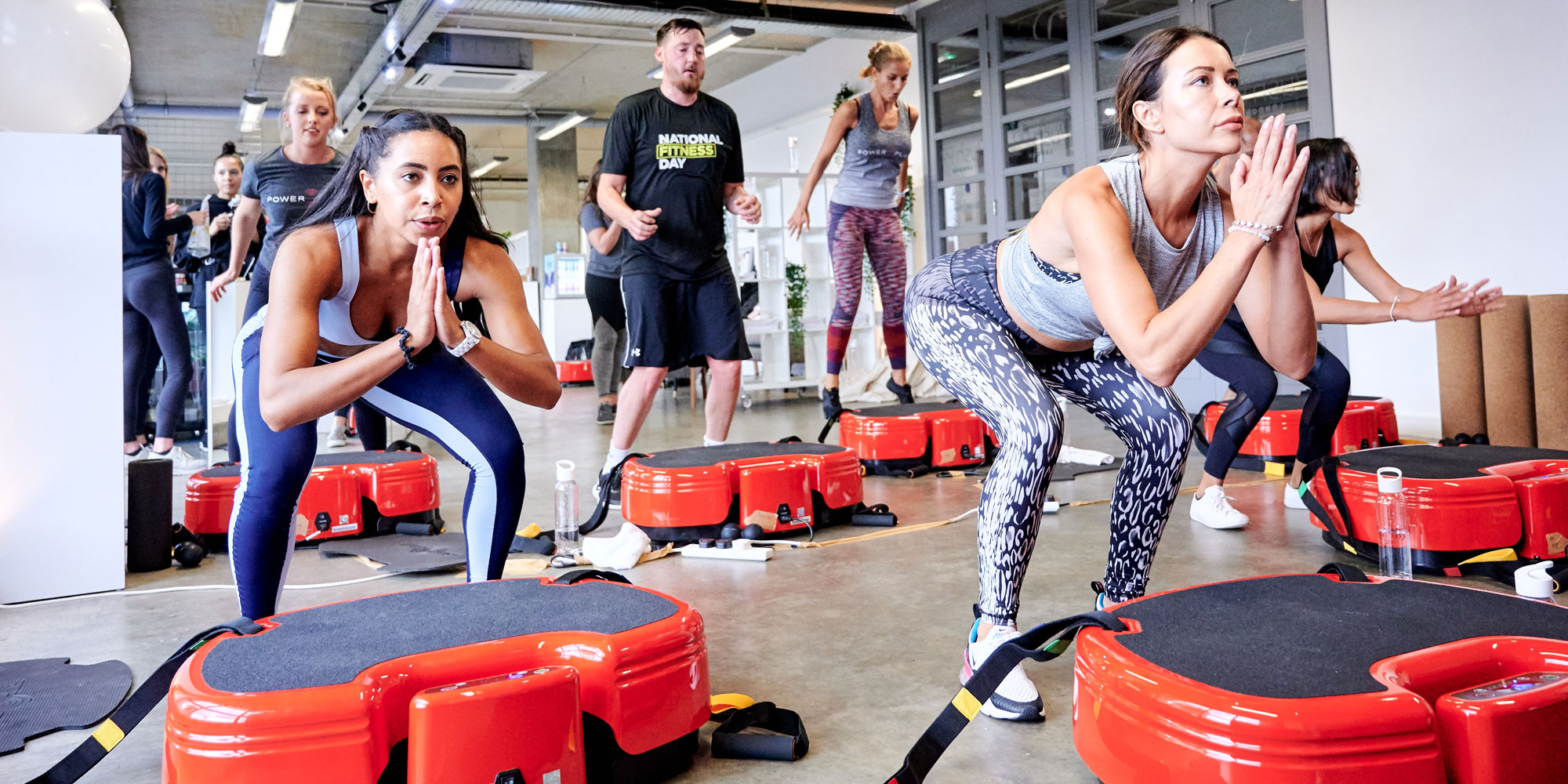 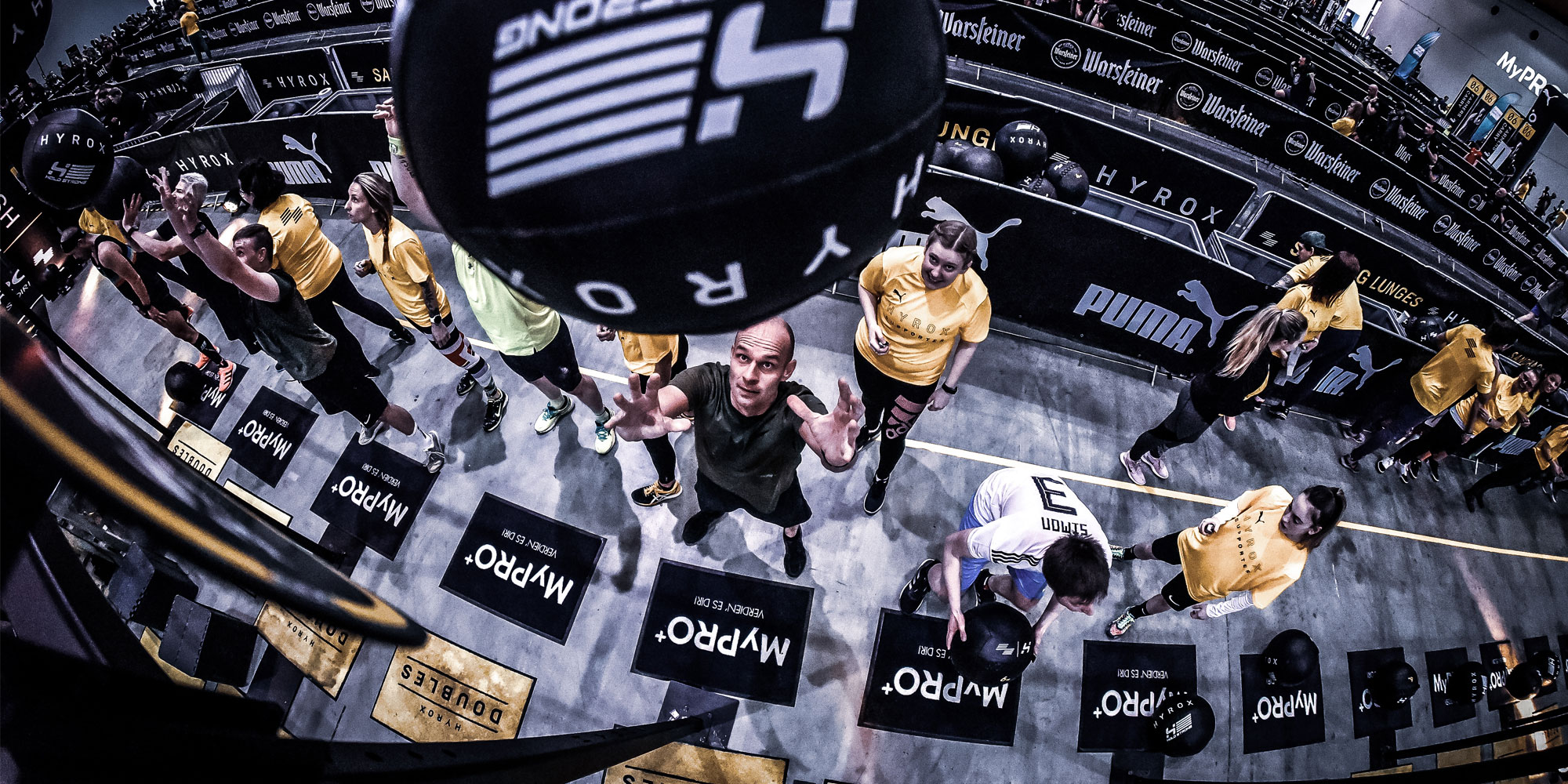 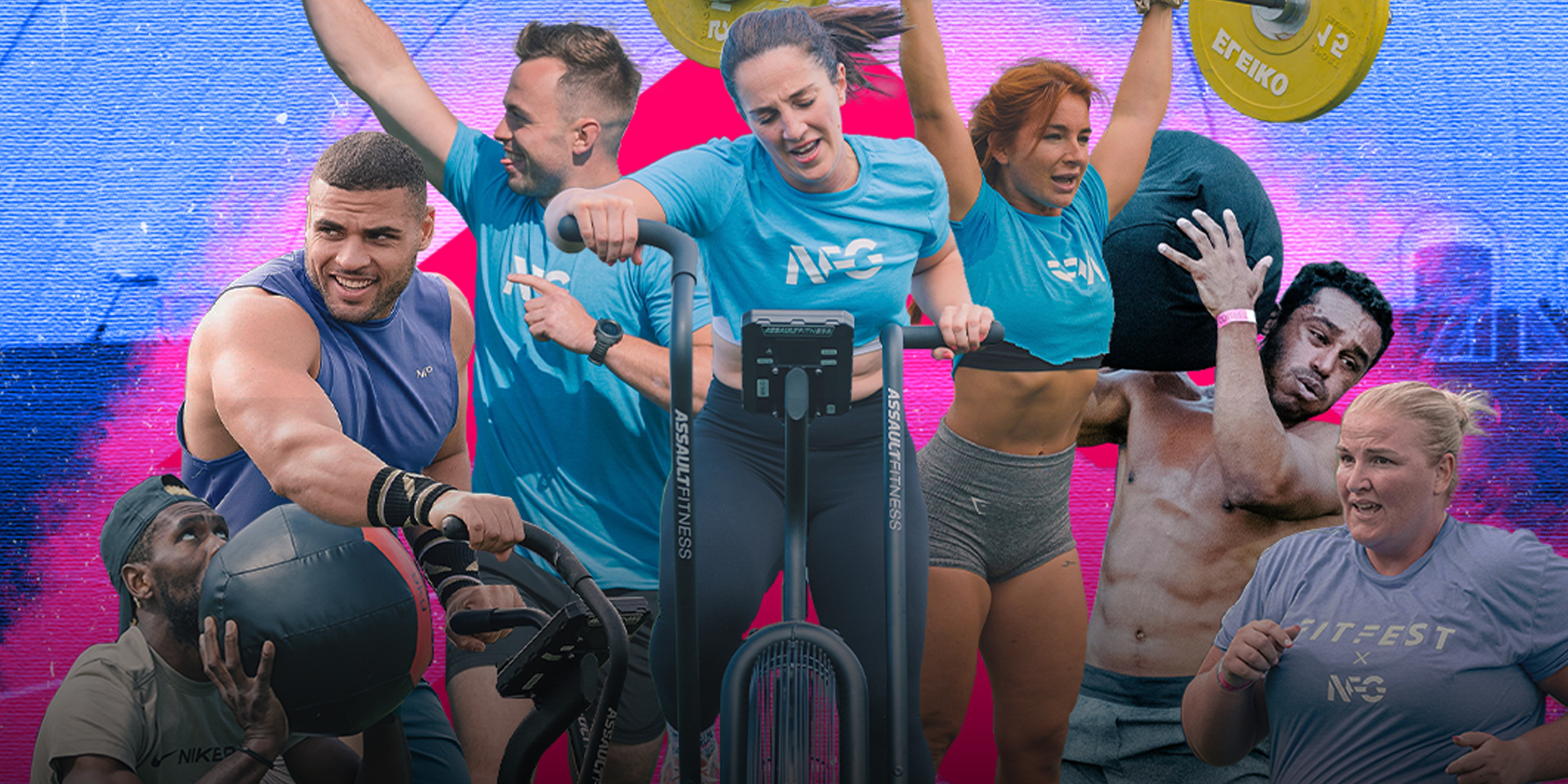