How to engage a community and keep them moving, with tmactive

A much catchier name, tmactive is short for Tonbridge and Malling Leisure Trust. This charitable, not-for-profit company is in partnership with the local council to bring, among other things, exciting opportunities for movement to more people.

The tmactive team has been using Myzone to engage its community of gym members for almost seven years. CEO Martin Guyton explains why he is such a fan of the heart rate monitor and in-gym technology. 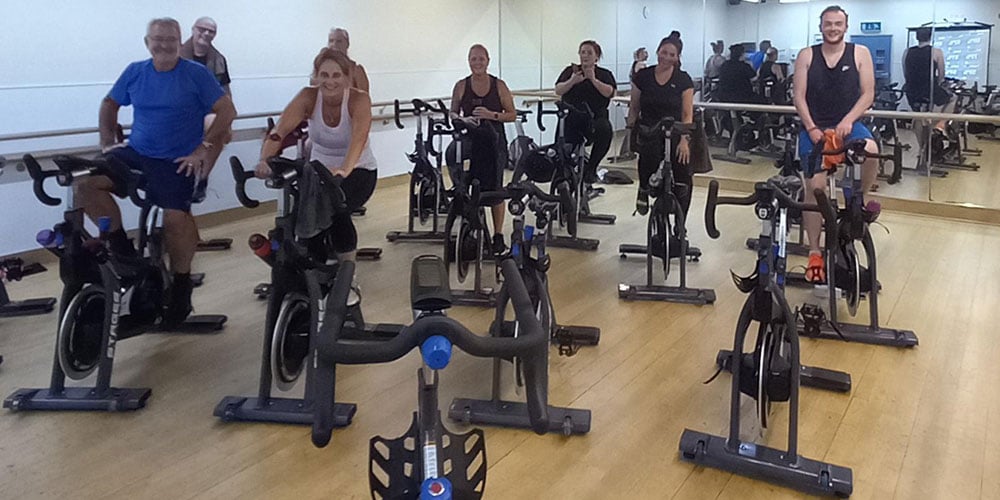 Myzone’s greatest strength is its simplicity. Most other apps I’ve come across are not nearly so easy to use. You have to work hard to work out what everything means. With Myzone, our customers make a one-off purchase, download the app and became engaged and involved in an exercise community from day one.

It helps to incentivise them because they know they can compete with the best of the rest. Myzone is about how much you want to commit to exercise, not how fit you are. If you thrive on personal competition it’s absolutely brilliant.

With Myzone you know that if you hit the monthly 1300 MEP target you have exercised at a level recommended by the World Health Organization. Myzone is a simple, quantifiable measure of your personal exercise regime.

Involve all of your gym members

We can target different sections of our gym membership with monthly challenges that appeal to them. Sometimes we have an inter-club challenge between our two sites – Larkfield Leisure Centre and The Angel Centre. Other months, we’ll run a challenge for each centre.

Last month’s challenge was about exercising in the green, yellow and red zones, and some members racked up loads of MEPs. In this month’s LISS challenge, members have to stay in the blue and green zones.

The people who led the way last month are not performing so well this time, which is what we want. We don’t want the same names winning all the challenges.

Motivation in a single app

As well as our monthly challenges, we have specific Myzone classes that take members through the different zones. It’s so great when you see all those tiles on the screen; it encourages other people to take part.

Myzone makes our members feel connected. You can hear them talking about it in the gym. And it really motivates people to get fitter. The number of members you see who squeeze in those last MEPs at the end of the month just to hit the target – they wouldn’t do that if it wasn’t for Myzone.

Get hooked on exercise

I never thought I was sort of person to buy into an app, but I completely attribute my exercise regime to Myzone. I started using it when I was 55. Until then I was a classic yo-yo exerciser. I’d use the gym for three months then drop out for a few months. I could always find a reason not to go.

Since using Myzone years ago I have never missed the 1300 MEP target. My personal target is 4000 MEPs per month, and I’ve only missed that a couple of times, and not at all in the last two years. If didn’t have Myzone, I really wouldn’t stick with the exercise. 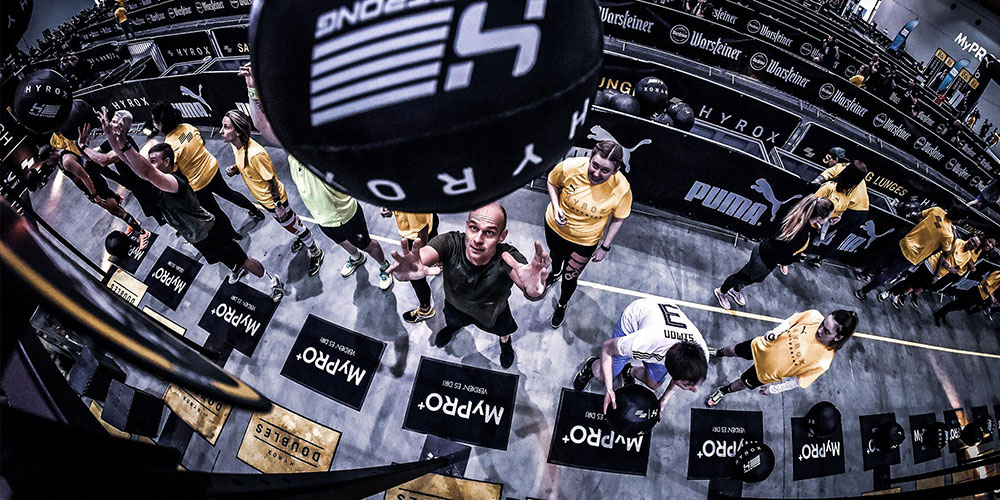 Lessons from HYROX London: How to prepare, focus, and compete 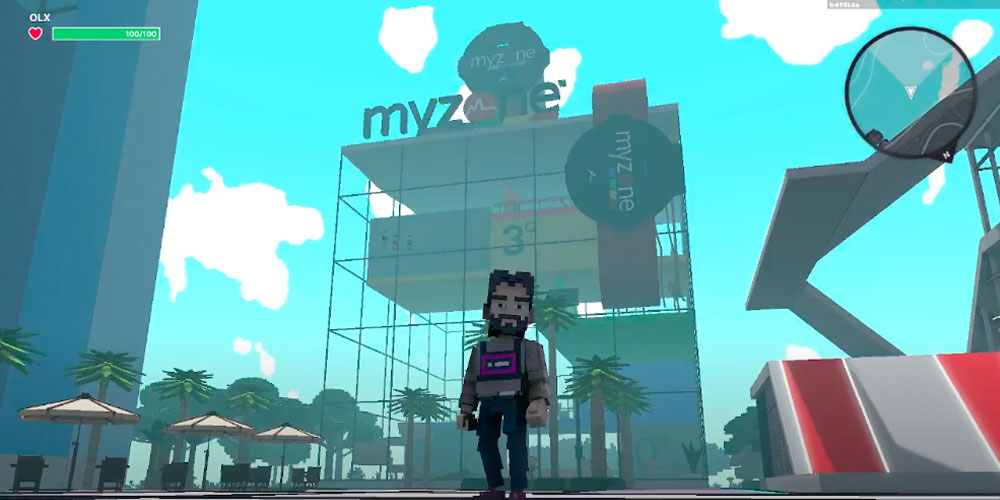 Myzone moves into the metaverse with new Web3 platform partnership