Tabata — Where It Came From and What It Is

If you’ve read any of our other blog posts, you know that we’re big proponents of high-intensity interval training (HIIT). Time-efficient, calorie-scorching, and uber-effective, it’s clear that HIIT is a great way to train. Today, we share some insights into one of the most well-known but also misunderstood forms of HIIT – Tabata.

Named after Dr. Izumi Tabata, the Tabata protocol was first researched in a 1996 study out of the National Institute of Health and Nutrition in Japan. According to the authors, the protocol had been used by members of the Japanese Speed Skating Team for years.

Now, before we get into the research itself, there is a keynote we should all be aware of: the “Tabata” workouts we often see used or use ourselves typically do not follow the actual protocol used in the Tabata study. Let’s dig a little deeper into the research to understand why:

The Tabata study included two experiments. For simplicity sake, we will refer to them as the “Steady State Experiment” and the “HIIT Experiment.” 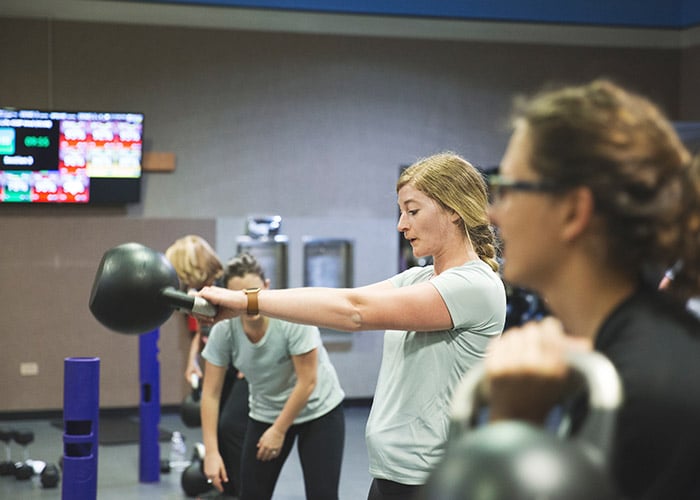 *Improving these allows us to work out harder, faster, and longer.

Details of the Steady State Experiment: 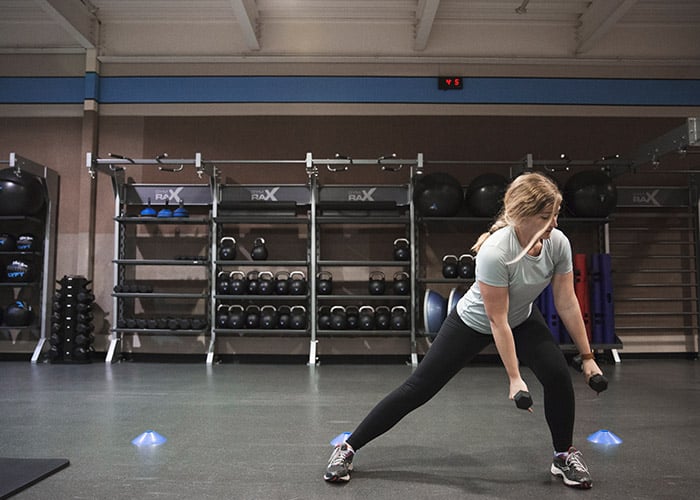 Details of the HIIT Experiment:

A quick clarification on the HIIT Experiment protocol:

You might be wondering, how can someone exercise above 100% of their VO2max, or above 100% of anything, for that matter? “Supramaximal exercise” is possible, and here’s how: during a pretest that determines 100% of VO2max, the maximal workload associated with VO2max is determined. Then, we can determine any percentage above or below that workload. For example, if your VO2max was reached when you were performing exercise at 200 watts (watts are a commonly used measure of workload during cycling), then we could simply set up a proportion: 170/100 = x/200, x = 340 watts. So, exercise performed at 340 watts could be described as exercise “at 170% VO2max.”

Why does this matter?

Because the idea of supramaximal exercise sometimes confuses exercisers into thinking that they should be performing exercise above 100% of their estimated maximal heart rate. This is not the case; while Tabata exercise in its original form would be incredibly challenging and may get us close to or at 100% of our estimated maximal heart rate, that’s not the goal. If you’ve ever spent any time in the RED zone or hit 100%, you know that it is incredibly challenging.

Takeaways from the Tabata Study:

The authors of the Tabata study shared several conclusions, including the following: 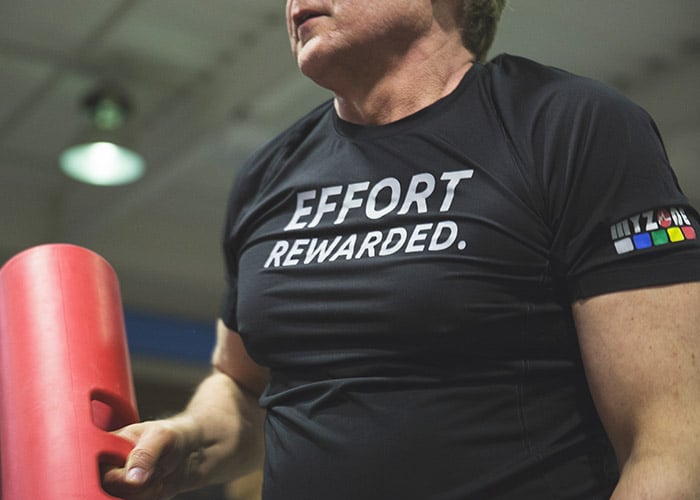 So should we all start integrating Tabata’s protocol into our workouts? Well, maybe not the exact protocol. Here are a couple points to consider:

As MYZONE users, we have the benefit of measuring our effort throughout our 20 seconds on and 10 seconds off. We recommend that you aim for the YELLOW and/or RED zone during the work phase and try to recover as much as possible during the rest phase. Since the rest phase is so short, we anticipate that you will likely remain in the YELLOW and RED throughout the workout.

Additionally, since “Tabata” is a form of HIIT, we recommend that you perform it no more than 2-3 days per week. You can start with one day per week and gradually add in a couple more IF it feels suitable to your body. Be sure to perform a warm-up and include low- and moderate-intensity exercise into your schedule to avoid overtraining. MYZONE's belt and app are the best wearable for HIIT, so get moving!

We would love to see you crushing a Tabata workout! Use the hashtags #effortrewarded and #myzonemoves when you post your workout pics and videos!

For more tips on how to use MYZONE's best wearable for HIIT, follow us during Fitness Fridays on Facebook Live (subscribe on MYZONE’s Facebook Page) – 8 am PT, 11 am ET, and check out our MYZONE Moves Podcast on iTunes or Google Play.