The Spa Naturel Fitness club at Mercure’s Southgate Hotel in Exeter is experiencing a significant increase in usage after installing MYZONE less than four months ago. 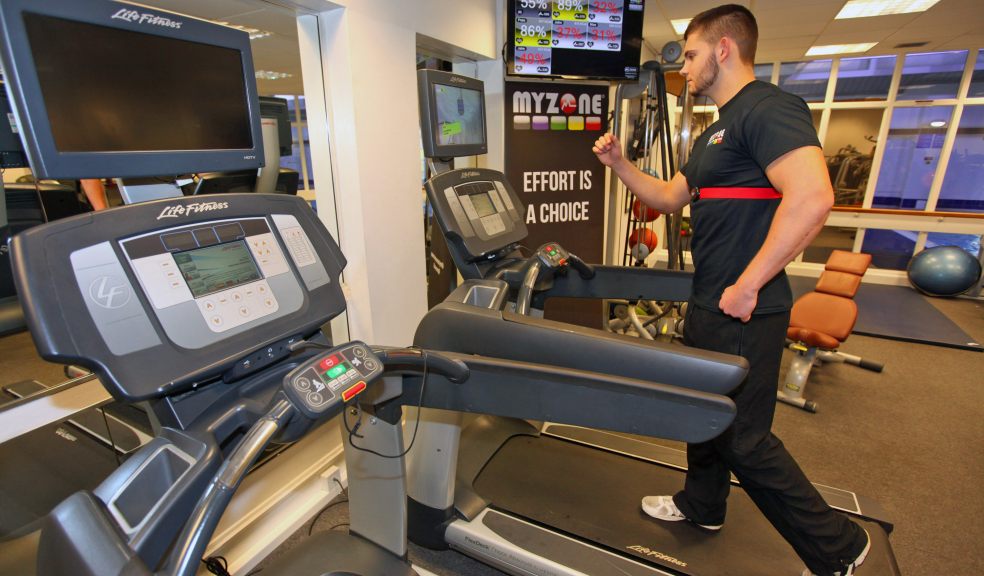 Steve Forbes, manager of the gym, admitted he was initially skeptical about the product. “The average age of our members is 55. Many of them have been with us for 15 to 20 years and can be a bit stuck in their ways. I didn’t think they’d get on with the new technology, but the more I researched MYZONE, the more I realized that it’s one of the best pieces of kit on the market.”

The gym trialled the technology last December as part of a rollout across nine Spa Naturel Fitness clubs, which have approximately 6,000 members. It launched in earnest in January with almost immediate success, says Forbes: “Our usage figures went up -people want to come to the gym to get their MEPs so they can appear on the leader board. I do it myself -it’s addictive.”

Mercure hotels are part of the Accor group, the fourth largest hotel chain in the world. The company invested in MYZONE after its group fitness & spa director, Emma Leadbeater, experienced success with MYZONE in her previous role as group spa director at Village Urban Resorts (formerly De Vere Group).

Approximately 10 percent of the membership is currently using MYZONE, with some sites like the Exeter club close to achieving 20 percent take up of the product. Getting staff engaged with the technology has been key to its success.

“Staff immediately saw the benefit of MYZONE. Personal trainers love it, because it allows them to monitor their clients more thoroughly and provide instant feedback. It’s also invaluable for the guys on the gym floor making it easier for them to interact with people working out and also to engage with the group of members they are particularly responsible for,” says James Walsh, Mercure’s leisure and spa manager.

The clubs run MYZONE challenges with winners rewarded with bottles of champagne, PT sessions or even dinner in the hotels’ restaurants.

“MYZONE has added a new dynamic to our gyms. The first thing anyone does now when they step on the gym floor is look at the MYZONE screen to see who is working out. We’ve introduced mini-classes and clinics using MYZONE, for example MEPs challenges on our rowing machines, which increases the focus of both our staff and members. We’re also using MYZONE in our slimming classes and have noticed that people are coming to the gym more regularly to check their stats,” says James.

The clubs are now looking to expand their use of the technology by incorporating MYZONE into outdoor classes such as running clubs as well as local events, such as the Exeter Marathon.

And, to further engage members, TV consoles on gym equipment are being switched to analogue where possible so they can offer a dedicated MYZONE channel.

“In the past, we didn’t have a real retention strategy, but MYZONE is an invaluable tool that allows us to interact live with our members. It’s injected energy into our gyms and added a new dimension to members’ training programs. MYZONE is a real motivator. It gets members engaged and increases participation. The more members work out, the more they see results, which means they stay as members. MYZONE is a very effective retention tool for us,” says James. 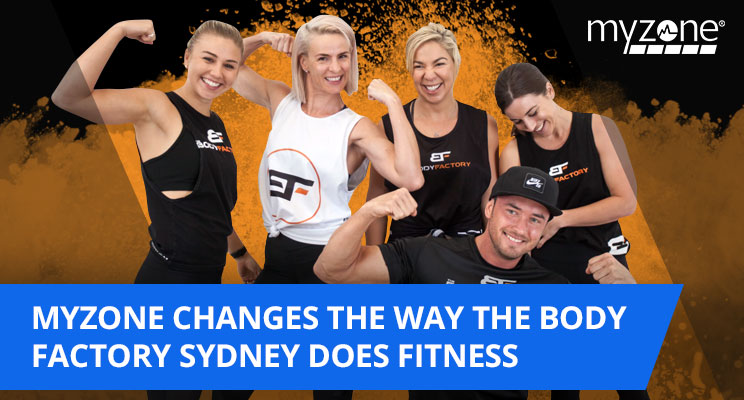 Myzone changes the way The Body Factory Sydney does fitness 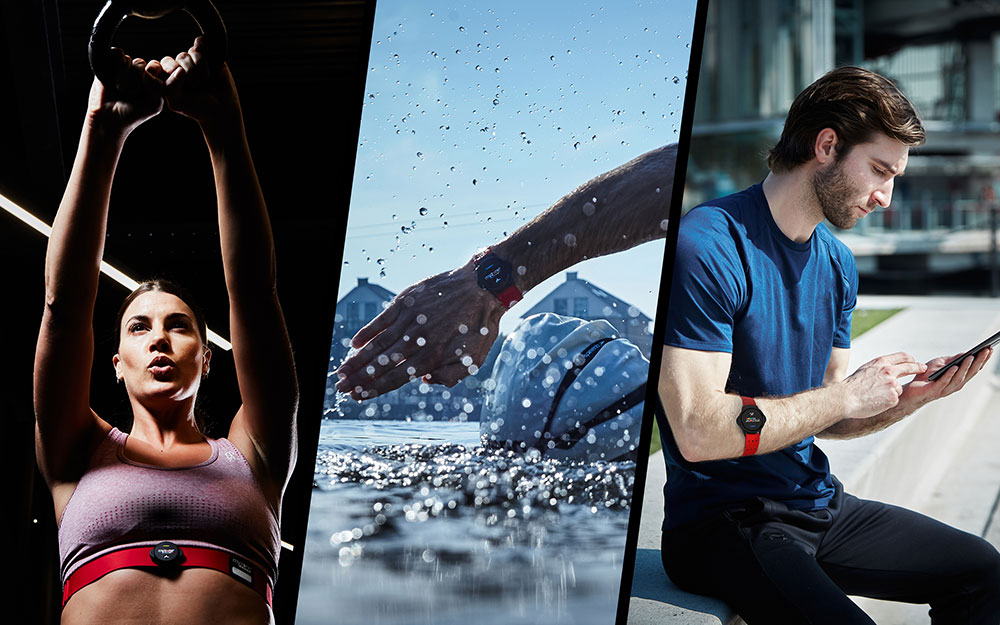