Fasted Cardio – To Eat or Not to Eat Before Exercise?

One of the most common exercise and nutrition questions we get as trainers is, “should I workout on an empty stomach?”, or more specifically, “should I be doing fasted cardio?”

As with most exercise- and nutrition-related advice, the answer to this question depends on many factors.  In this blog post, we’ll unpack some of the pros and cons of performing fasted exercise, specifically, fasted cardio.  You can then decide for yourself whether you are a pre- or post-fuel type of exerciser.

Before we start to unpack the research and expert opinion around fasted cardio, let’s get on the same page with a few definitions/concepts. 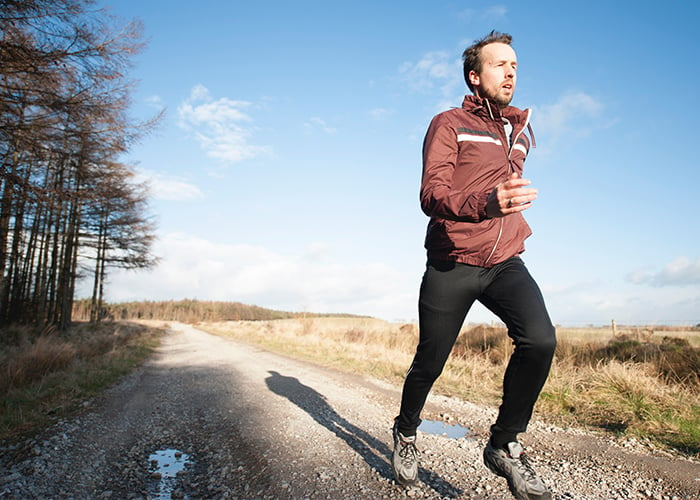 Fasted cardio refers to cardiorespiratory exercise performed in a fasted state.  A fasted state is one in which you have completely digested and absorbed your last meal/snack and your insulin levels are at a low or baseline level.  In general, this would be at least three to four hours after a meal.  In most research studies, fasted exercise is performed in the morning before the first meal of the day, and the participants have not eaten for eight to twelve hours.

Another important clarification to make relates to energy substrate ratios.  Energy substrate is the “energy” source (carbohydrate, fat, or protein) we break down and use for fuel during different exercise intensities.  As you have heard us explain during MYZONE Fitness Fridays, you will burn fat at a higher ratio than carbohydrates during low and moderate exercise intensities (GRAY, BLUE, and GREEN), and you will burn carbohydrates at a higher ratio than fat at higher intensities (YELLOW and RED). Using MYZONE's fitness tracker app, you can monitor what zone you're in and judge how much you're burning during a workout. 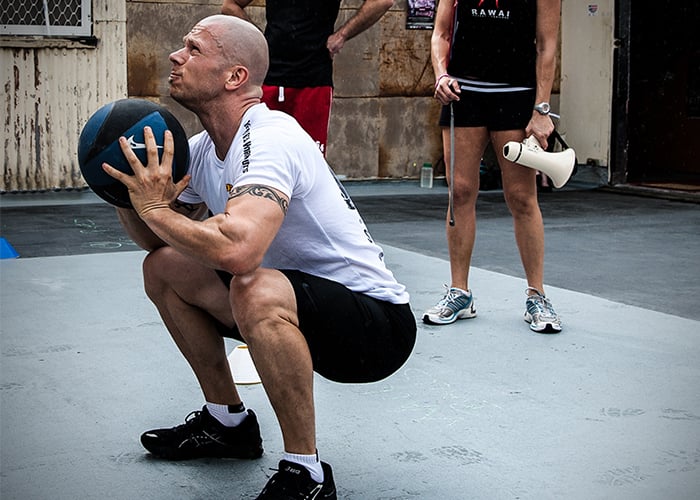 This information can be deceiving, as it seems to suggest that we should workout at low or moderate intensities to burn more fat; however, what we know from research about weight loss/fat loss is that the substrates we burn during the workout are only one small part of the equation.  In the end, the overall number of calories we burn during our workout plays a bigger factor, and we are more likely to burn more calories during higher intensity workouts.  Further, we are more likely to continue to burn calories at a higher rate following a high-intensity workout than a low to moderate intensity workout, a concept called excess post-exercise oxygen consumption (EPOC) that we explained in a previous blog post.

It is our energy balance at the end of the day, the end of the week, and the end of the month that determines whether we will lose, maintain, or gain weight.  Other factors like sleep, stress, and hormonal balance come into play as well, so it’s not just as easy as counting calories.  Those are all topics we'll cover in future blog posts – for now, the point is that weight loss/fat loss is a complex process with many factors influencing the outcome. 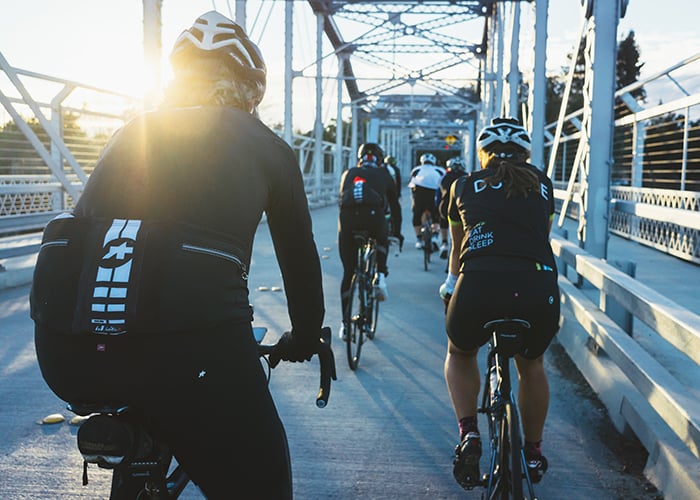 Ok, on to the research and expert opinion about fasted cardio.

As we would expect, opinions about fasted cardio are mixed among researchers, fitness professionals, and general exercisers.  Some studies and articles claim that you will burn more fat during exercise if you are in a fasted state due to increased fat lipolysis and fat oxidation; however, that is only one small part of the equation.  Other studies show that you will burn more fat and more overall calories 12 and 24 hours after an exercise session if you are in a fed state during the exercise session.

There may be fat burning advantages to fasted cardio; however, in the end, it comes down to energy balance over time for weight loss and fat loss.  Other studies have shown that appetite increases to a greater extent following exercise performed in a fasted state rather than a fed state.  This could lead to eating more calories later on in the day and lead to a positive energy balance even though you began the day in a negative energy balance – something to be mindful of.

One of the best ways to decide where you stand regarding fasted cardio is to give it a try yourself!  If you are going to perform fasted cardio, you can probably perform low to moderate intensity cardio for up to an hour or high-intensity interval training (HIIT) for shorter durations (20-30 minutes) before your muscle glycogen stores (energy) start to run low. As mentioned previously, there may be some advantages to performing HIIT over low/moderate intensity cardio.  For example, HIIT has been shown to increase energy expenditure (above and beyond steady state cardio) post workout via EPOC.  However, you may not tolerate high-intensity exercise well in a fasted state.  Give it a try and see how your body responds.

We recommend that you keep track of your fasted and fed workouts on your MYZONE app.  Use the “Rate Your Workout” feature and monitor if your body “likes” and responds well to a sweat session pre or post food.  Keep in mind that weight loss and fat loss involve more than just the type and amount of calories you are burning during your workout.  Whether you eat before your workout or after, the nutritional and movement choices you make throughout the day, week, and month will have more of an effect on your overall energy balance. 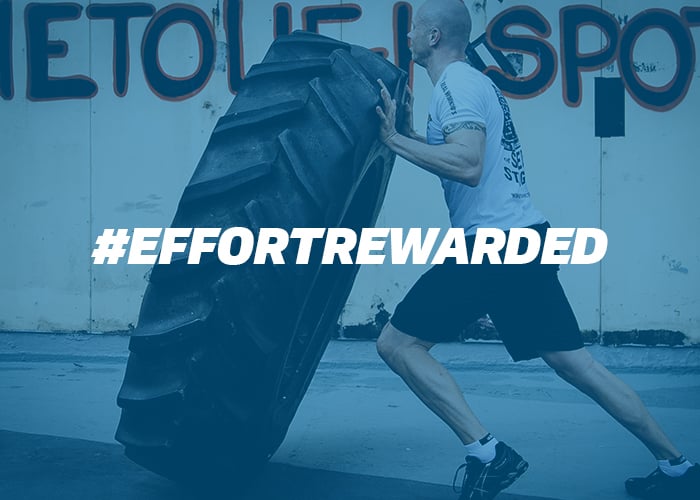 Let us know whether you like to sweat pre or post fuel!  Use the hashtags #effortrewarded and #myzonemoves when you post your workout pics, and don’t forget to add your workout pics in your Activity Calendar on the MYZONE app!

Make every effort count with these Myzone essentials. 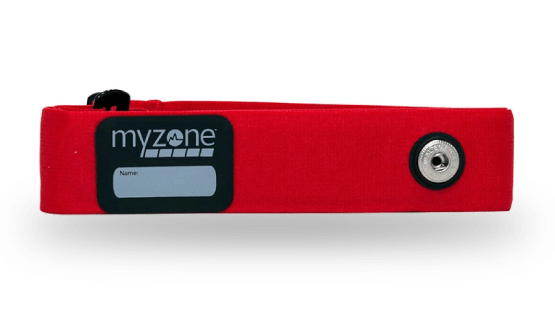 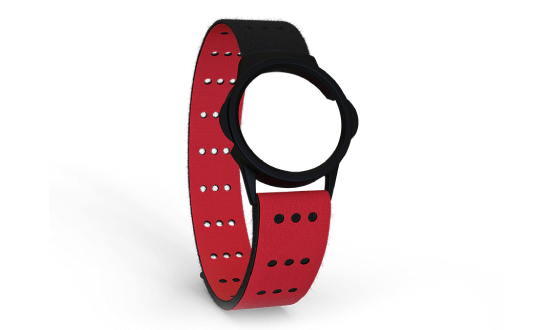 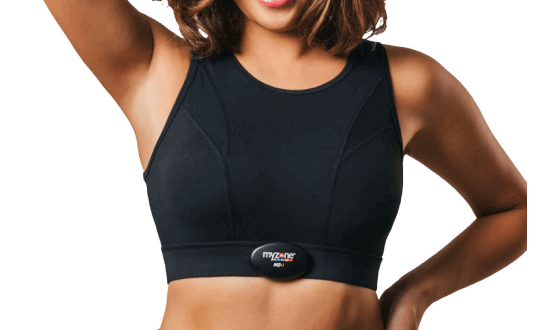 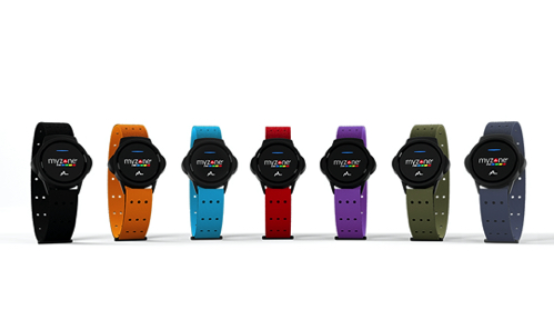 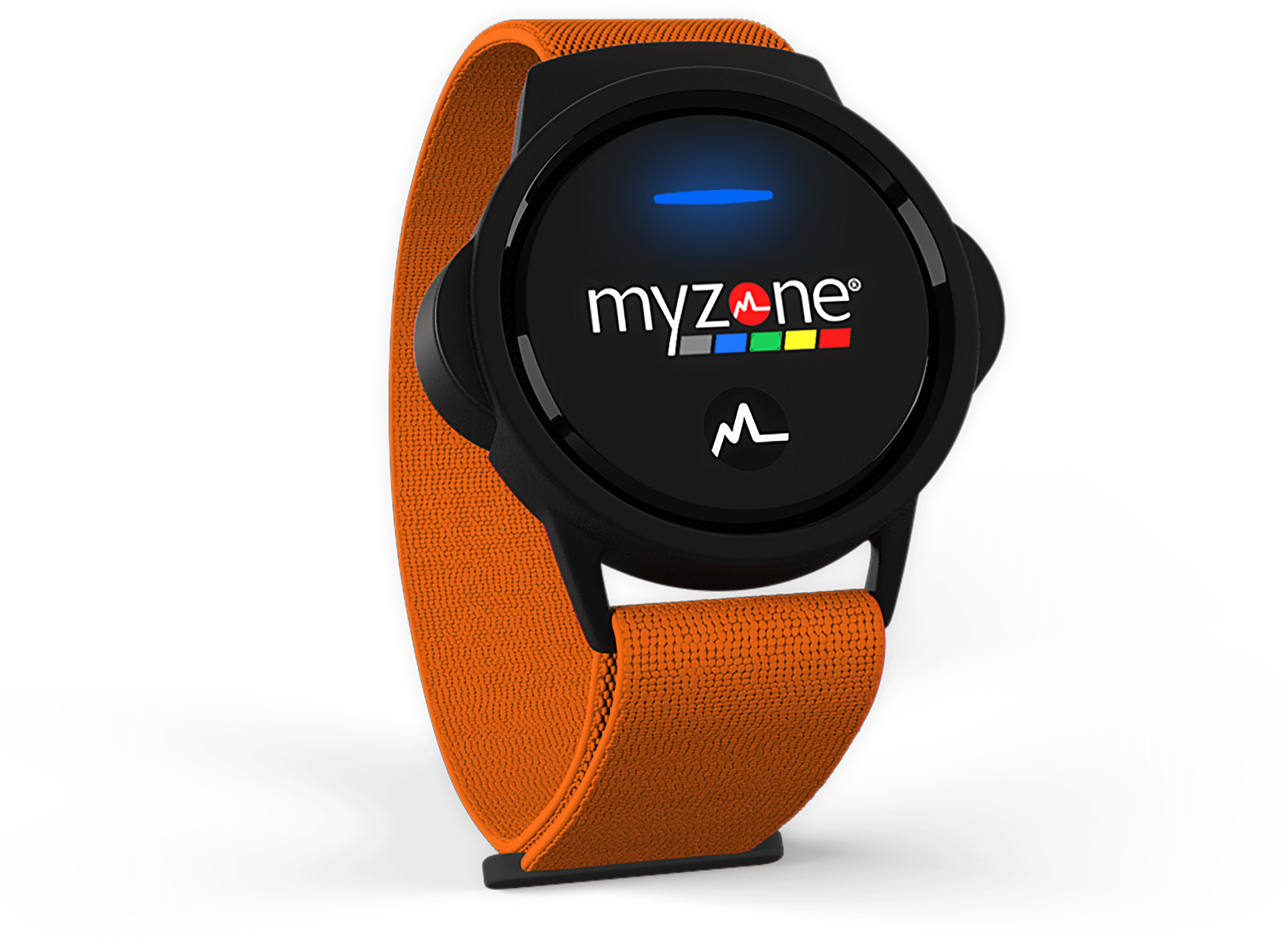 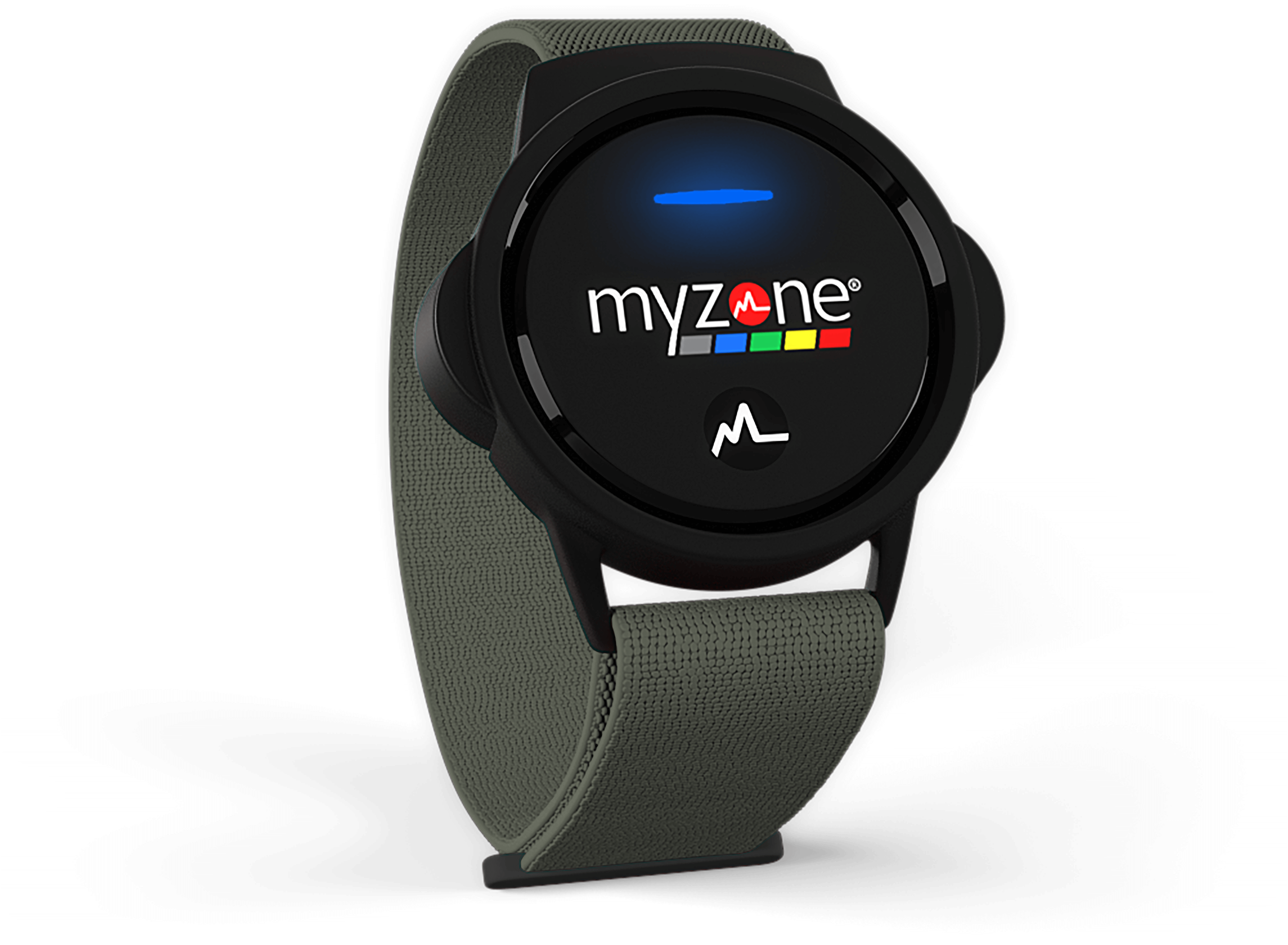 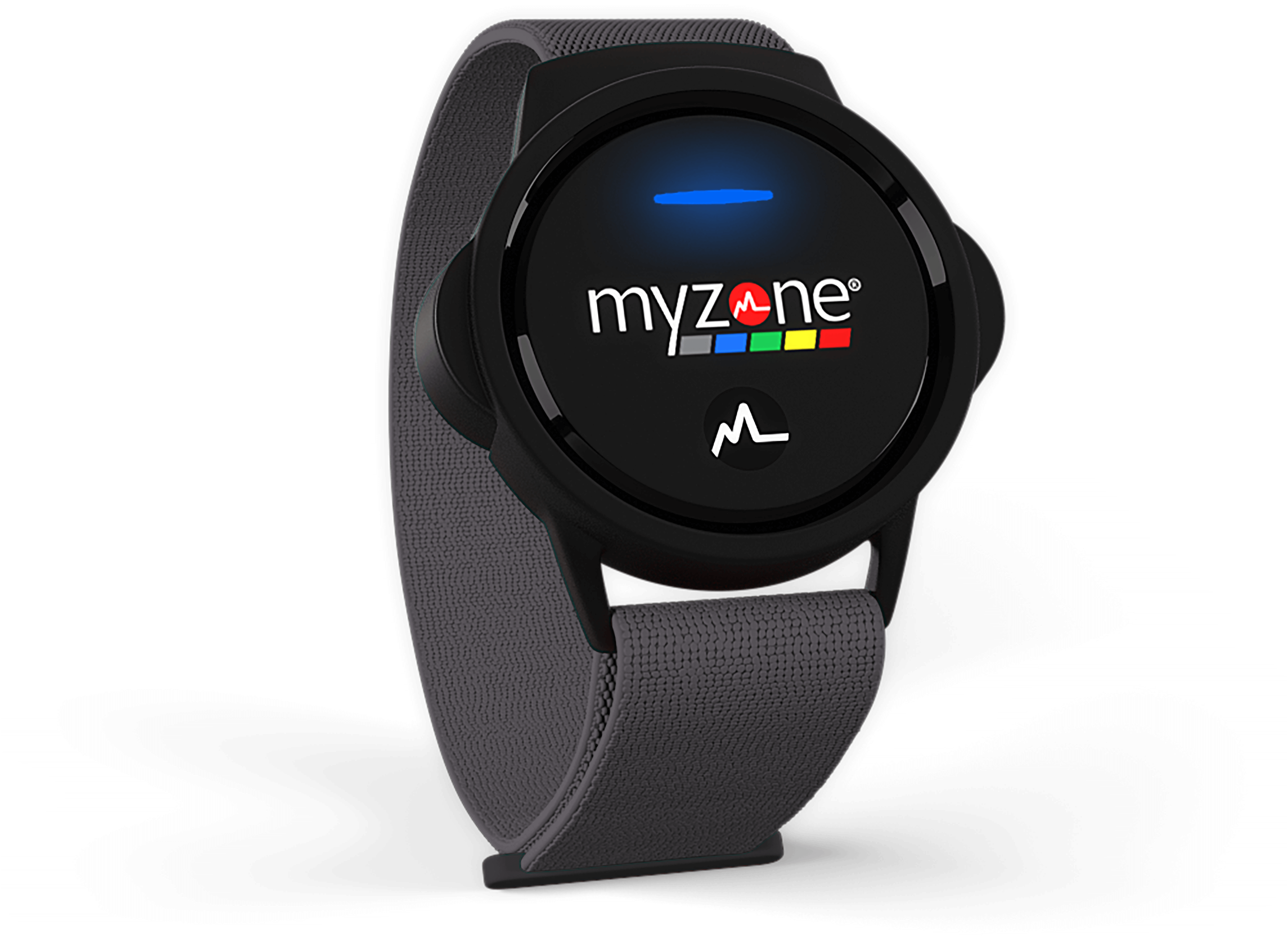 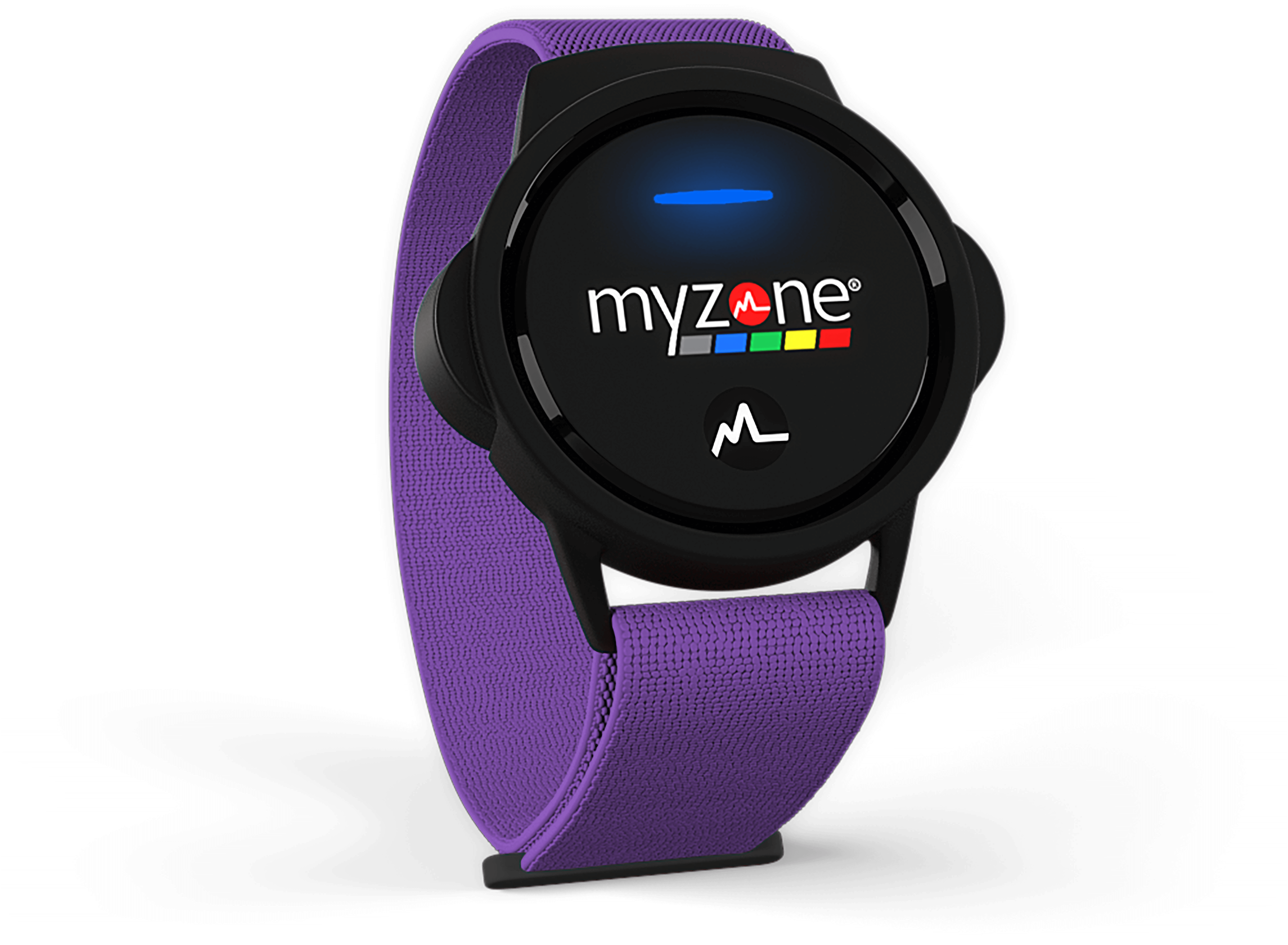 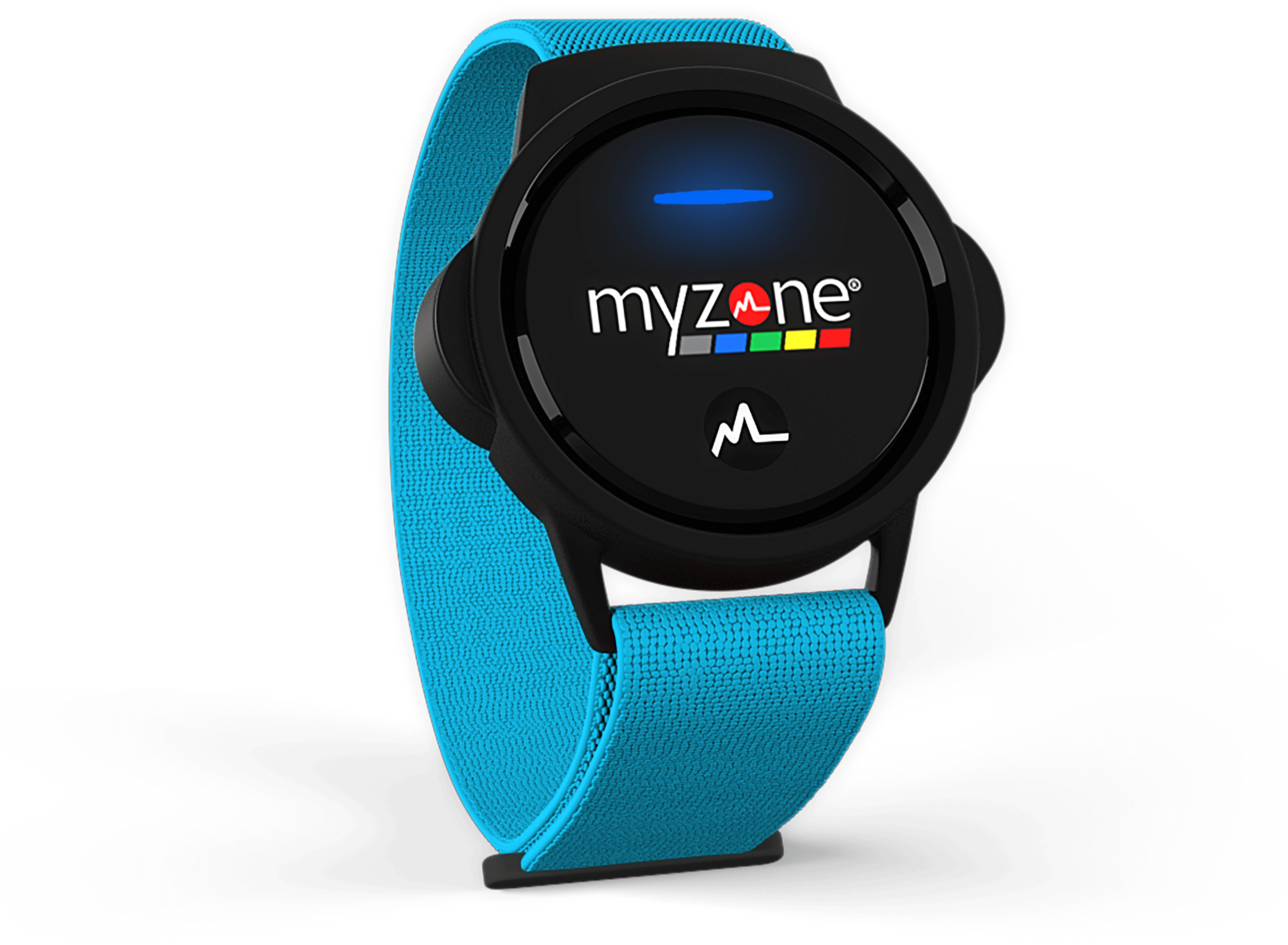 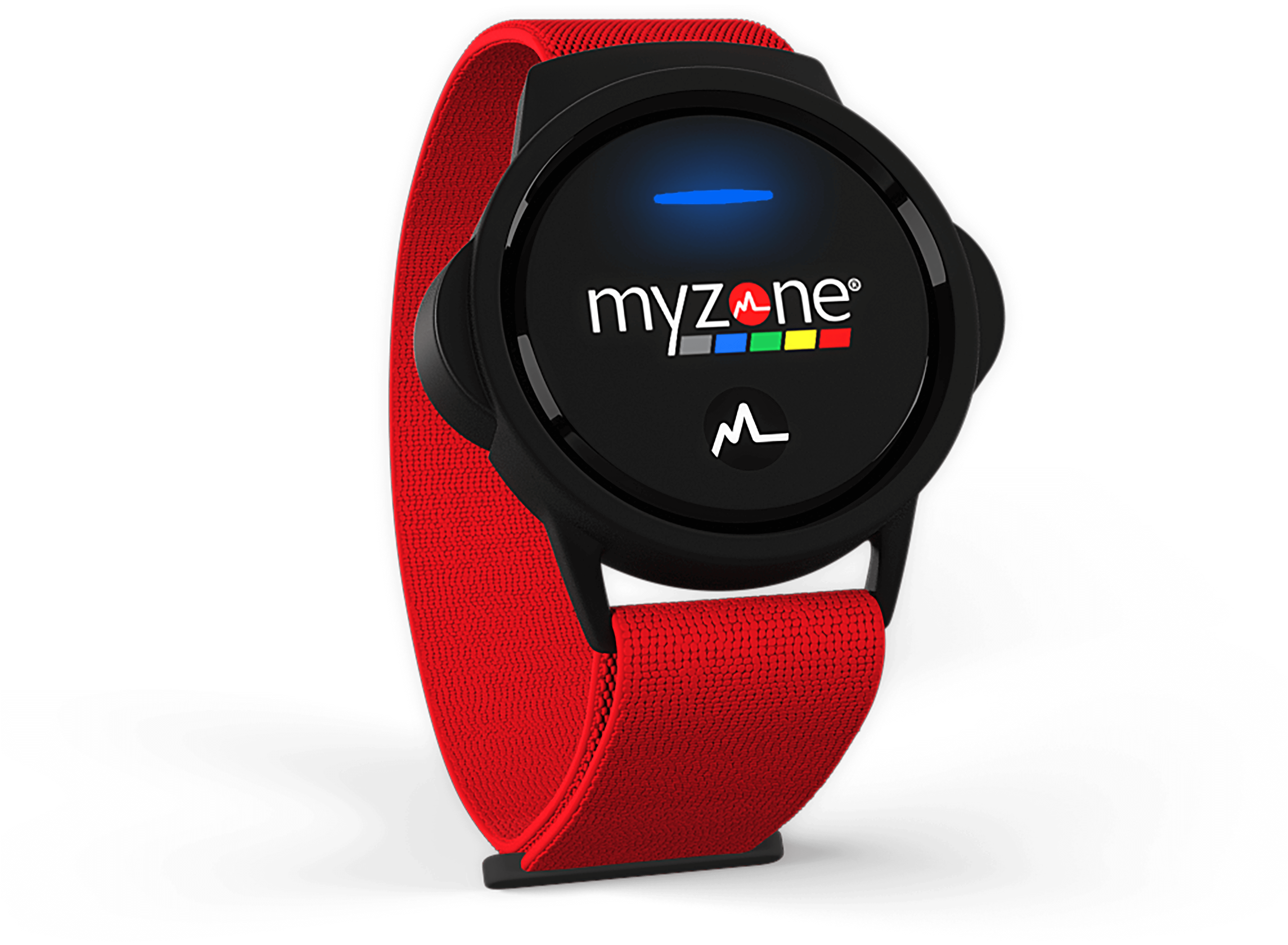 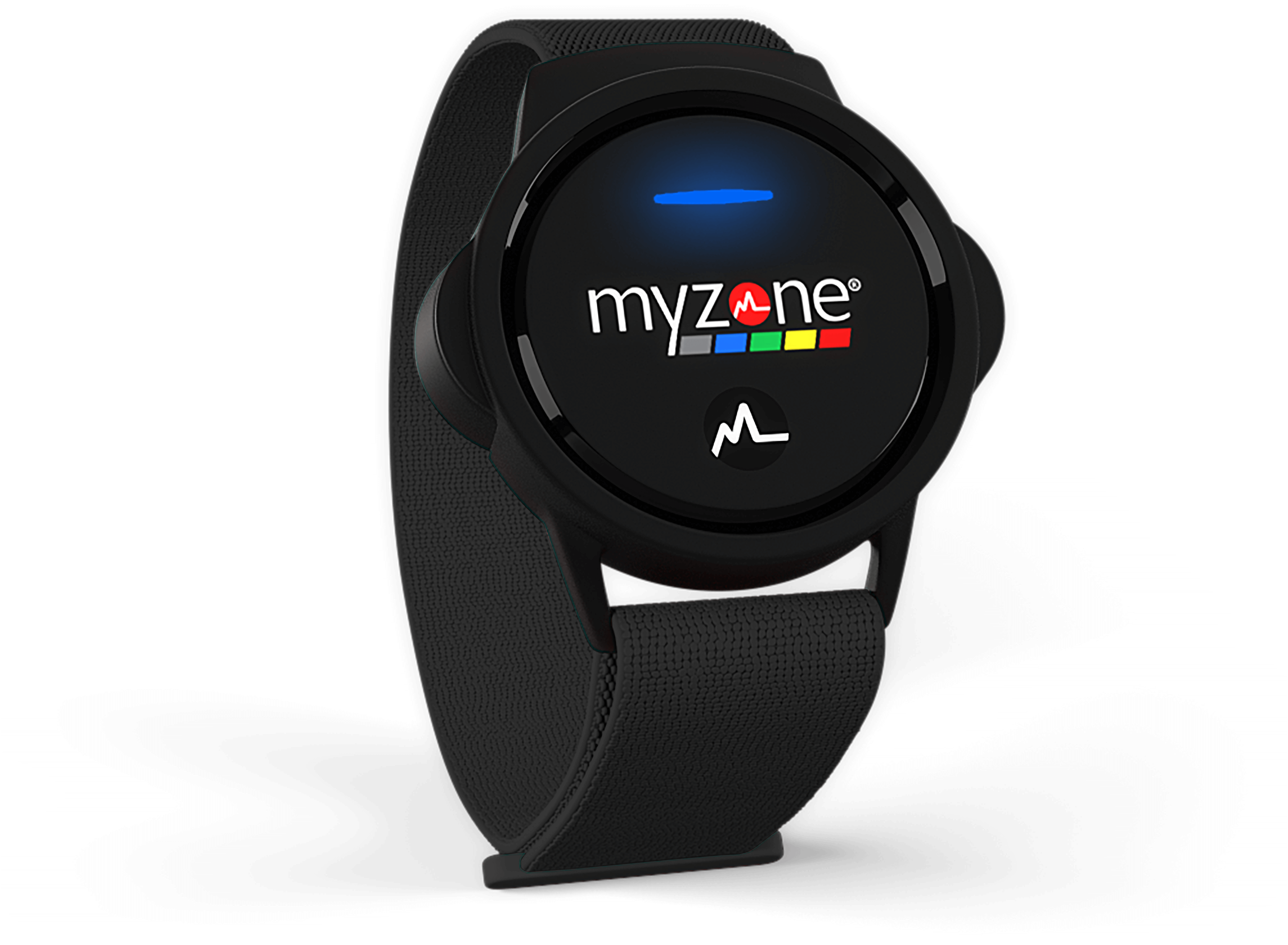 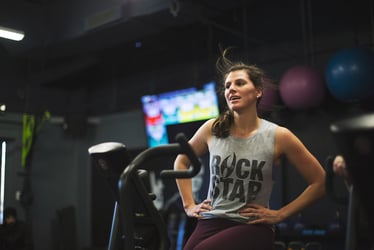 Government officials in the UK have announced that gyms, fitness facilities, physical activity initiatives and leisure centres can open from 2 December, as lockdown lifts. Yet the news ...

What do the training zones mean?

Myzone breaks the percentage of estimated maximum heart rate into five colour-coded zones so you can see how much effort you are putting into your workouts. Training in each of these zones will ...